J-Bird Smoked Meats, formerly known as Yardbird Smoked Meats, is a casual and cozy 80-seat restaurant and bar that specializes in savory, mouthwatering smoked meats and down home comfort food with a modern twist. Reminiscent of an authentic Texas BBQ, one of J-Bird’s signature menu options is family style dining, which offers families, and large groups and parties of two or more, the opportunity to enjoy BBQ the way it was meant to be – shared. No other BBQ smokehouse in the metro Detroit area offers this experience to its customers.

Dinner is served daily with brunch served on weekends. Carryout and catering services are also available.

So come as you are and get a little saucy y’all.

At the helm of the modern BBQ joint, J Bird Smoked Meats, is acclaimed chef and owner Jeremy Grandon, who has been in the restaurant business for more than two decades. With a Bachelor of Arts degree in economics from the University of Michigan and a degree from the Culinary Institute of America in Hyde Park, New York – the world’s premier culinary college – Chef Jeremy invested five years early on in his career as a station chef at the former Tribute in Farmington Hills.

It was at Tribute where Chef Jeremy worked with and met his wife Paula. While Chef Jeremy is creating magic in the kitchen at J Bird Smoked Meats, Paula is the embodiment of charm and hospitality as the restaurant’s general manager.

After Tribute, Jeremy and Paula opened and operated Jeremy Restaurant & Bar, which had a healthy 12-year run as a destination for metro Detroit diners celebrating everything from anniversaries to birthdays to graduations and other special occasions. The restaurant was heralded as one of the area’s finest dining establishments by respected restaurant writers. It was the only Michigan restaurant featured in the coveted September 2004 Top Restaurant issue of Bon Appetit. After having been open less than six months, the Detroit Free Press recognized Jeremy Restaurant & Bar as its 2004 Restaurant of the Year. Praise for Chef Jeremy extends beyond the kitchen—Restaurant Hospitality named him among its “Rising Stars” and he was recognized by Crain’s Detroit Business as a “40 under 40.” 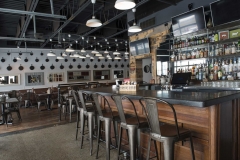 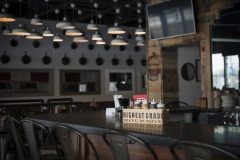 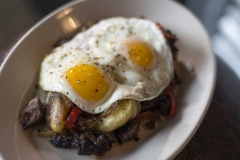 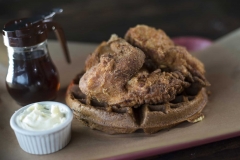 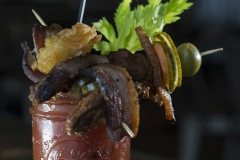 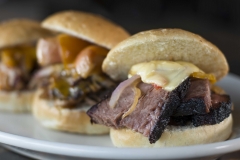 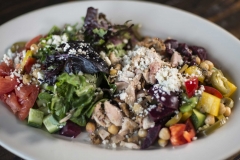 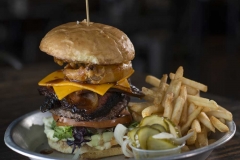 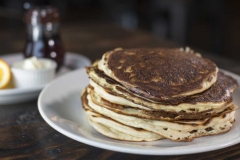 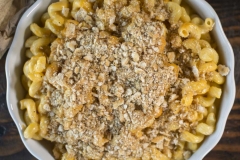 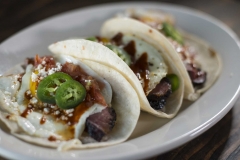 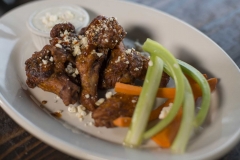 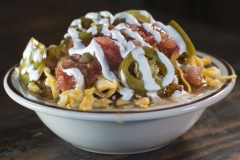 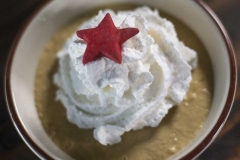 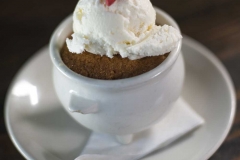 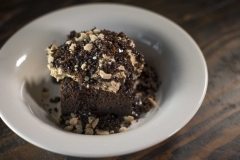 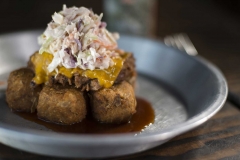 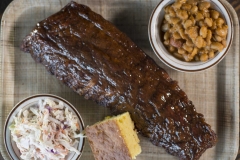 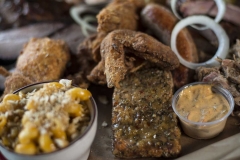